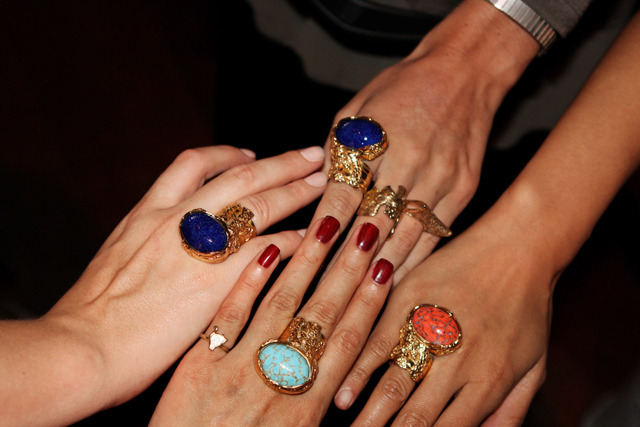 Picture this: it’s 2012, you’re in bed scrolling through Tumblr on your laptop.  “Primadonna” by Marina and the Diamonds is blasting. You’ve just learned Dan Humphrey is Gossip Girl. Scrolling and reblogging, in between Jeffrey Campbell Litas and romantic “Chair” (Chuck & Blair) edits, you spot a closeup of Chiara Ferragni clutching a Proenza Schouler PS1 bag with her coral YSL Arty ring. 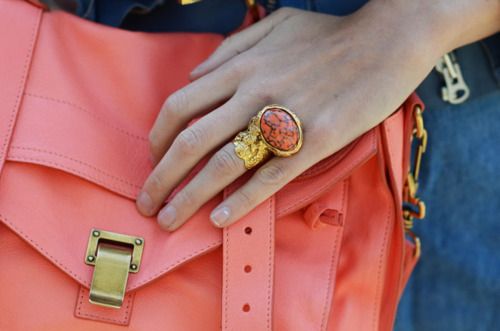 Wow, you think. I want that ring. You look it up – it’s $250. Ouch. Mentally, you add it to your dream birthday list: definitively a tier above the Isabel Marant wedge sneakers and a mint green peplum bedazzled-collar J.Crew top. Total must haves.

The History of the YSL Arty Ring

Officially discontinued eight years ago, the YSL Arty ring had an undeniable moment in the fashion world. You could spot them upon countless hands in street style captures, and they were at the top of every fashion girl’s wish list. 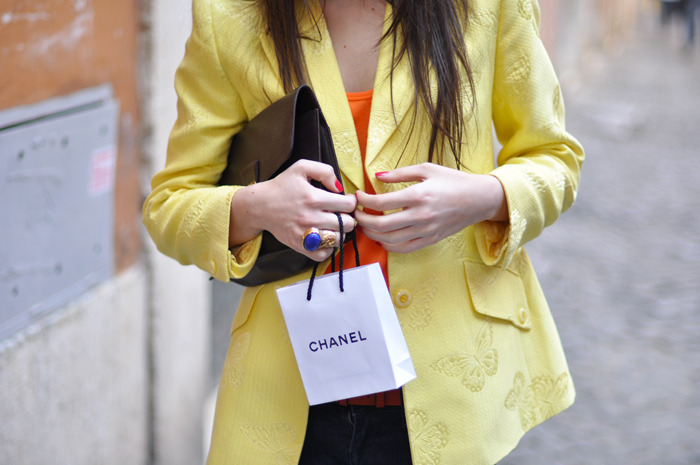 Designed by Loulou de la Falaise, the popular YSL ring came in a few varieties, including the Arty Dots ring, but the most iconic enamel Arty ring had a distinct oval shape and a thick, textured gold band. Despite its lack of a conspicuous logo, the Arty ring was unmistakably by YSL. It quickly became ubiquitous among celebrities and the fashion “it” crowd. 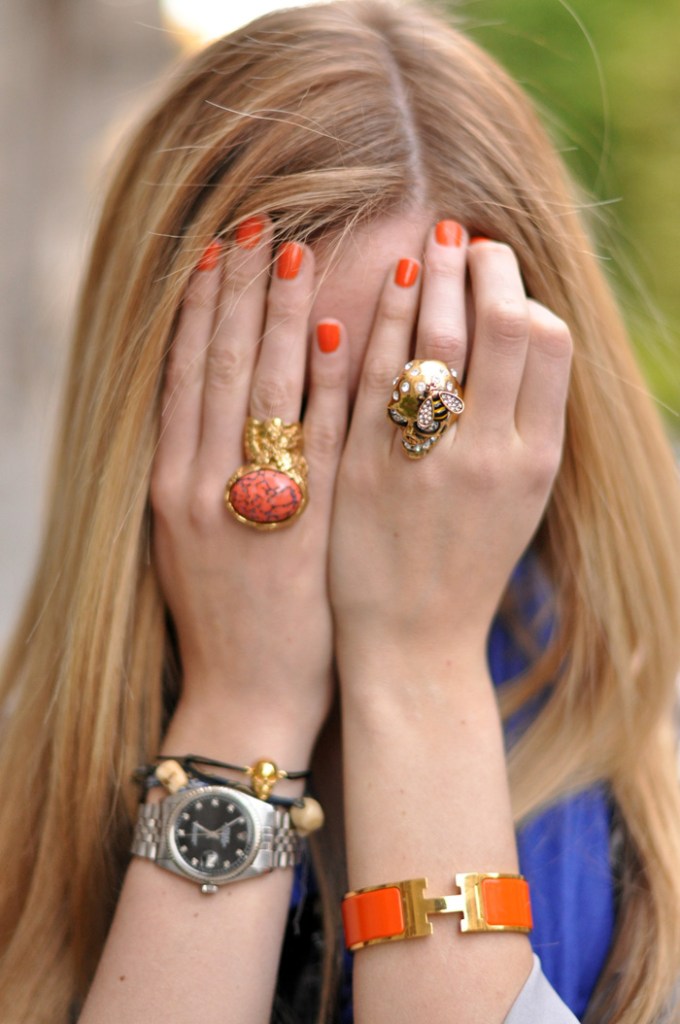 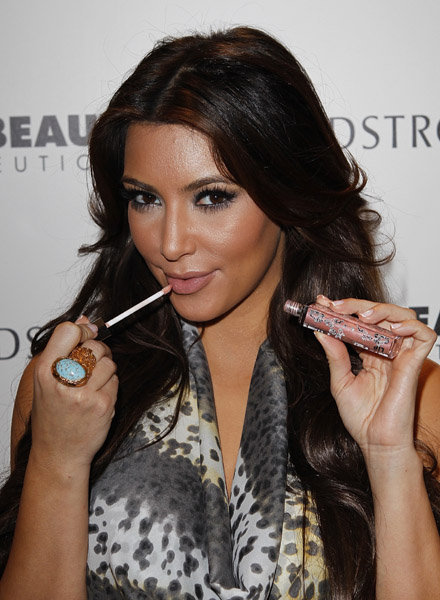 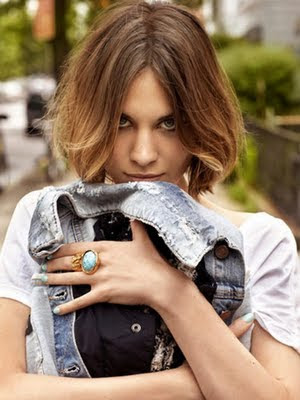 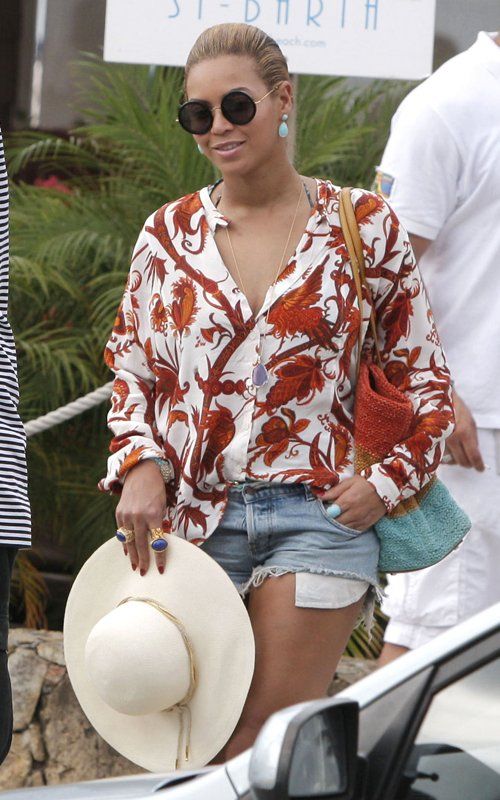 I was particularly enamored by the enamel ring, and amassed quite a few of them. I quickly learned I could hunt down Arty ring colors that were hard to find in the US for a slight discount via Farfetch, and documented each new find with a dedicated post on my old Blogspot (here, here, and here).

Why was the fashion crowd so unanimously captivated by the YSL Arty ring? Perhaps it was its bold look (coming off from a time where chunky J.Crew necklaces were a fashun statement); perhaps it was their collectability (coming in a variety of colors, you could match your Arty to your bag of the day). Whatever it was, the YSL Arty quickly found its way to the inevitable list of “Sh*t Bloggers Wear,” alongside Balenciaga City bags and Chanel ballerina flats. 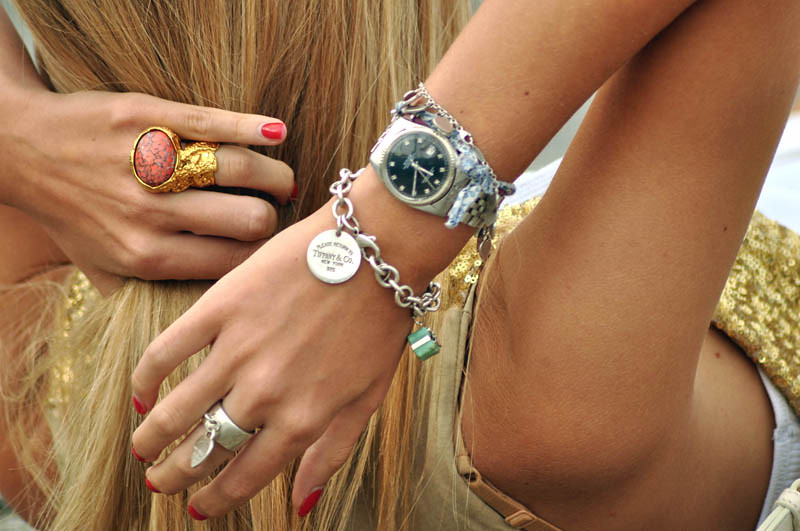 Where can I buy one now?

Thanks to the rising popularity of secondhand shopping, you can still find these highly coveted rings available online. I spotted a coral one, a mint green one (I remember I hunted this style down), pink, dark blue (dark blue, have you ever been alone in a crowded room?), and textured pink. There’s even a bracelet version.

When and why did they get discontinued?

The YSL Arty ring’s popularity fizzled out, and the rings were ultimately discontinued in 2013, after a four year run as an accessory staple at YSL boutiques. Saint Laurent moved forward with a more minimalist and simple direction, a complete 180 from the overstated, eye-catching Arty ring. This was likely due to the influence of creative director Hedi Slimane, who joined the brand in March of 2012. To me, though, they will always be a classic – an easy way to jazz up any ensemble and the ultimate statement ring. They bring me so much nostalgia for a certain era in the blogging universe. I could never part with mine!

This post is inspired by the “I Think About This A Lot” series by The Cut.

Sex and the City: 10 of Carrie Bradshaw's Best Outfits